contact us
Blog
>
CHOOSING THE CORRECT STAIR CLIMBING DOLLY: WHAT DO I NEED TO TRANSPORT?

CHOOSING THE CORRECT STAIR CLIMBING DOLLY: WHAT DO I NEED TO TRANSPORT? 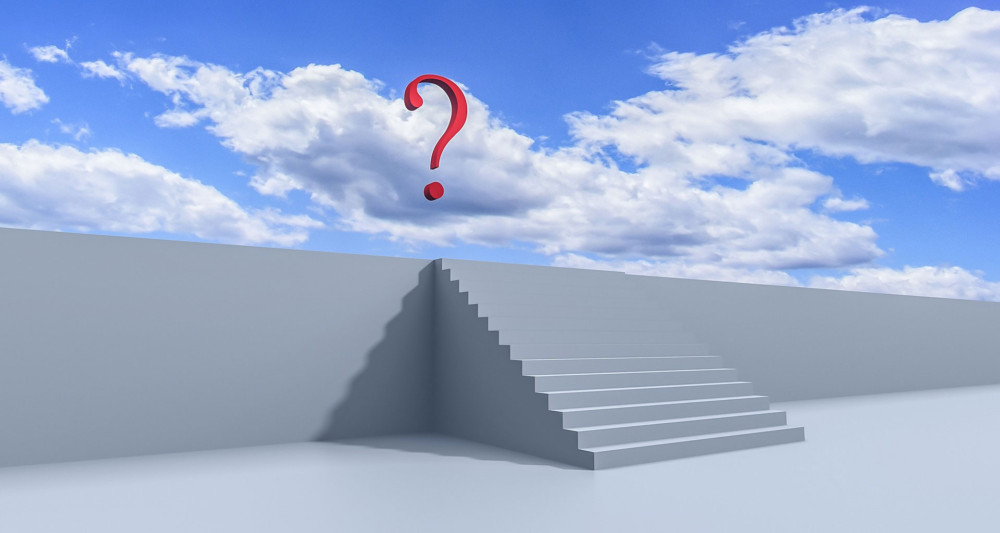 On the other hand, it is not always possible to transport goods by lift. First of all, since a lift is not always available, or maybe it is, but it is not working. Or its use may not be permitted. As in the case of many public buildings, where the goods cannot be transported by lift so as not cause any discomfort to people.

Lastly, it is not rare to find cases in which the lift could be used, but the goods do not fit inside it: due to their weight, size or shape.

With the right stair climbing trolley, however, it is also possible to transport very heavy and bulky goods, thus minimising the effort for the operator.

But how do you choose the “right” stair climbing trolley?

The answer is not univocal and depends, as mentioned before, on two factors above all: the goods that must be transported and the staircases.

In this article we will focus on answering the first of the two key questions for choosing the right stair climbing dolly. What do you need to transport?

For a better understanding of the topic, the article is divided into four parts:

When transporting heavy goods on staircases it is first of all advisable to use stair climbing dollies with tracks. The reason is simple: tracked dollies ensure greater stability with respect to wheeled trolleys.

In addition to being tracked, the heavy duty stair climbing dollies should be motor-driven. If the stair climbing dolly is electrically powered, in fact, the operator must only take care of driving the trolley, while the effort to balance the goods on the staircases is not required. It is therefore possible for a single operator to transport the goods on the staircases, regardless of their size. A huge advantage!

In this regard, however, an important clarification must be made: the electric motor is a condition required – but not sufficient – to allow an operator to transport heavy goods on staircases in complete autonomy.

The fact that only one person can carry out the transport of goods on the staircases alone depends, in fact, on the safety and weight balancing systems of the electric stair climbing trolley.

For example, the electric stair climbing dolly Domino Automatic allows a single operator to transport heavy goods on staircases with a high level of safety.  The same cannot be said of all motor-driven stair climbing trolleys currently on the market.

Some concrete examples of transport of heavy goods categories on staircases are provided below.

Transporting vending machines – such as drink or snack machines – and photocopiers on staircases is typically a requirement of public buildings (e.g. railway stations, airports, hospitals) and companies. It may be due to a new purchase, or a move to a new office. The weight of a vending machine can reach 400 kilograms, while a photocopier can weigh from 120 up to 400 kg.

In addition to being very heavy, these electronic machines are very sensitive to shocks

The use of a tracked stair climbing dolly is practically mandatory to transport these goods on staircases.

The Domino Automatic is the ideal solution for transporting very heavy vending machines and electric and electronic machines, such as servers and multifunction printers. The risk of damaging the goods during transport on the staircase is considerably reduced. This is achieved thanks to the technical specifications of this electric tracked stair climber, whose maximum load capacity is 400 Kg.

These types of goods are made of metal and therefore are very heavy.  Just think that a cast iron boiler weighs on average between 100 and 150 kilograms, a lift winch between 200 and 350 Kg, while safes can even reach 250 Kg.

In these cases it is clear that the amount of weight requires the use of a very sturdy stair climbing trolley able to hold the weight of the goods safely during transport on the staircase.

A shift of the centre of gravity of the weight, when the goods are considerably heavy, is highly dangerous. For the safety of the operator, for the integrity of the goods and the staircase.

The most common case in which furniture is transported on staircases is when moving. It can be when moving to a new office or to a new home. In the first case, the furniture to be transported is generally desks, cabinets, dressers and chairs. While in the second case, the range of furniture can be even more extensive.

Whether company furniture or from your private home, the common denominator of its transport on a staircase is the need to not damage it during the move. Something that, unfortunately, happens frequently when transport is carried out without the help of a professional stair climbing trolley.

Furniture, in fact, is generally made with delicate materials, sometimes valuable, such as wood and marble.

The tracks of the trolley are independent to allow the full rotation of the load on the stairwell. Transport is further facilitated by a joystick which allows the operator to control the trolley with just one finger. Simple, intuitive and safe.

Transporting light goods on stairs (up to 100 Kg)

Light goods are intended as those up to a maximum of 100 kg. . These include some appliances such as fridges, ovens, washing machines, dishwashers or TVs.

Although these goods are not excessively heavy, which is why two or three people could – in many cases – manually transport the goods on the stairs, they should not underestimate the difficulties when doing so: they are very delicate goods and shock-sensitive. If an appliance falls during transport, rolling on the staircase, the risk of breaking is in fact very high.

They are fitted with weight sensors and you just need to press a button (“up” or “down”) to activate the special feet that facilitate transport when going up and down the staircase.

Furthermore, the frame of these wheeled stair climbers can be folded. The advantage? They take up very little space in the van during transport.

Bulky goods have, by definition, a very large volume. Therefore it is particularly difficult to transport them on staircases. In many cases, moreover, bulky goods are also heavy, such as in the case of vending machines or furniture, which we have already previously discussed. Another example of bulky and heavy goods are gym machinery and equipment.

There are also bulky goods whose weight is negligible, but whose shape makes transport on a staircase particularly difficult. A typical example of (relatively) light bulky goods issofas.

Housing units are fitted with doors and windows when new buildings are constructed or during their renovation, regardless of the destination, whether public or private.

Due to their length, doors and windows must be transported while lying down, parallel to the staircase. On the landing, instead, windows are moved in a tilted or vertical position.

Doors and windows can be very heavy, in addition to being bulky. Their weight depends on the size and on the specific weight of the material they are made of. Doors and windows of the most varied materials can be found on the market: the most common ones are made of MDF, wood, glass, aluminium and steel. Sometimes doors are made of a combination of different materials, such as fire doors, whose weight can exceed 120 kilograms.

The piano is the musical instrument that has given glory to the greatest composers throughout history. Furthermore, it is also a beautiful piece of furniture for any home. Unfortunately, getting it into a flat through the staircase is not a particularly easy operation. Especially if it is located on a high floor of a block of flats!

A piano is both bulky and heavy. To transport it on a staircase it is recommended to use a tracked stair climber, which ensures greater stability during transport thanks to better load balancing. Mozart has spoken.

A special case is that of funeral services. In fact, for obvious reasons of decorum, the coffin must be transported on the staircase exclusively in a horizontal position.

The  Skipper stair climbing trolley with electrical motor is fitted with a special anti-overturning accessory. Skipper is used during transport on a staircase where it is required to maintain a “lying” position, such as in the case of coffins.

Which one is the right stair climbing dolly?

The characteristics of the goods to be transported on the staircase are a key aspect when choosing your ideal stair climbing trolley.

First you must check the maximum capacity of the stair climber. However this is not enough. In fact, not only the weight of the goods, but also their size, their shape and their fragility are key aspects that you will have to carefully consider for successful transport on the staircase.

In some cases, as we have seen, it is advisable to use a tracked stair climber, especially for very heavy – between 100 and 400Kg – and bulky goods.  Our Domino Automatic or Skipper stair climbers ensure great load stability during transport, with the highest degree of safety for the operator.

For the transport of lighter and not very bulky goods you can use a wheeled stair climber, such as Buddy e Buddy Lift. Both have a folding frame and take up very little space in the van.

All Zonzini stair climbing trolleys are equipped with a powerful electric motor. Thanks to the safety systems they are fitted with, the operator can carry out the transport in complete autonomy and safety..